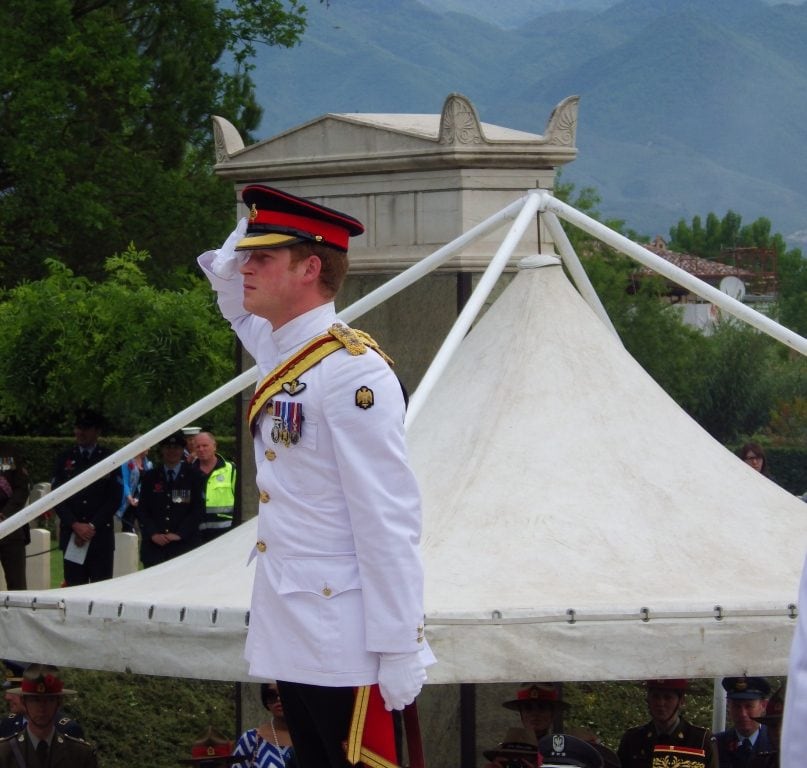 A party of London Irishmen and Royal Fusiliers attended a British Service of Remembrance to Commemorate the 70th Anniversary of the Italian Campaign, which was held at Cassino CWGC Cemetery on 19th May 2014.

In attendance was His Royal Highness, Prince Henry (Harry) of Wales and government officials from Commonwealth nations whose men served in Italy during the period from 1943 to 1945 including the United Kingdom, New Zealand, Canada, India, Pakistan, South Africa and Australia, as well as official representatives from Italy, the United States, France, Poland, Ireland and Germany.

A most moving ceremony was officiated by The Reverend Jonathan Woodhouse, Chaplain General of the British Army, and the Venerable Jonathan Boardman, Archdeacon of Italy and Malta, and was attended by hundreds of veterans and their families, who had come from all around the world as well a large number of Italians from the local community.

During the ceremony, Prince Harry laid a simple poppy wreath at the Cross of Sacrifice with the words:

“In memory of those who paid the ultimate sacrifice for our country, I thank you – Harry”.

Following the Service of Remembrance, there was a reception at a nearby hotel where veterans, including Rifleman Robert Randall of 2 LIR, were individually introduced to the Prince and it seemed that he relished the opportunity to gain a deeper insight into the experiences of the men who served in the Cassino area during the early part of 1944. 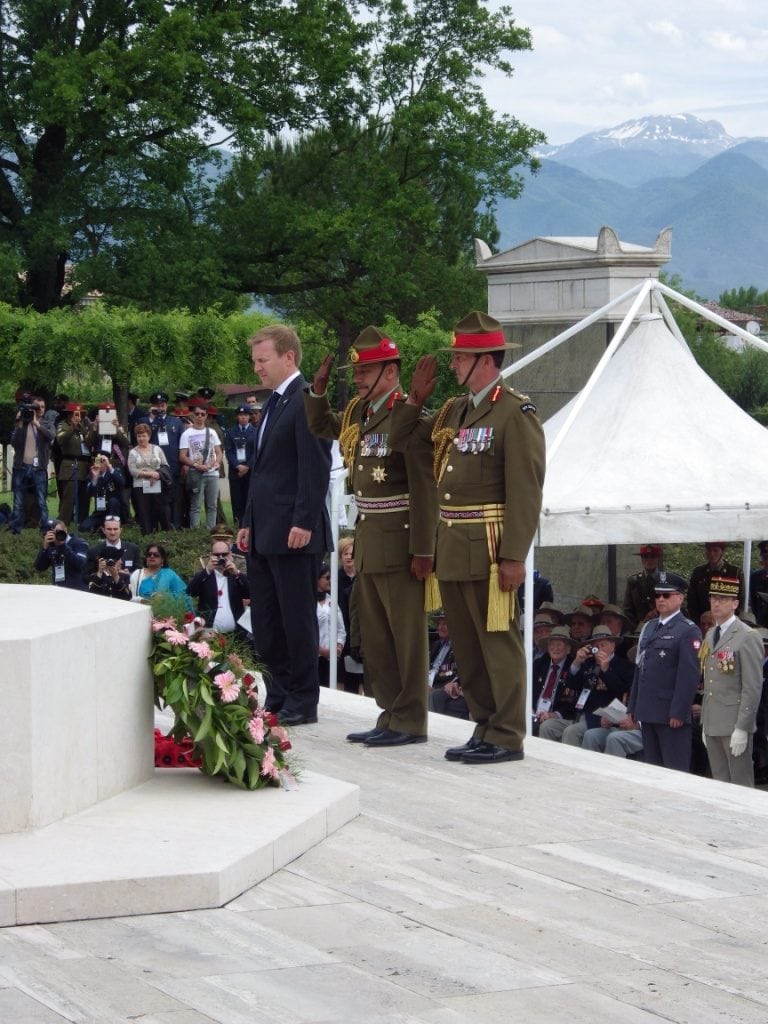 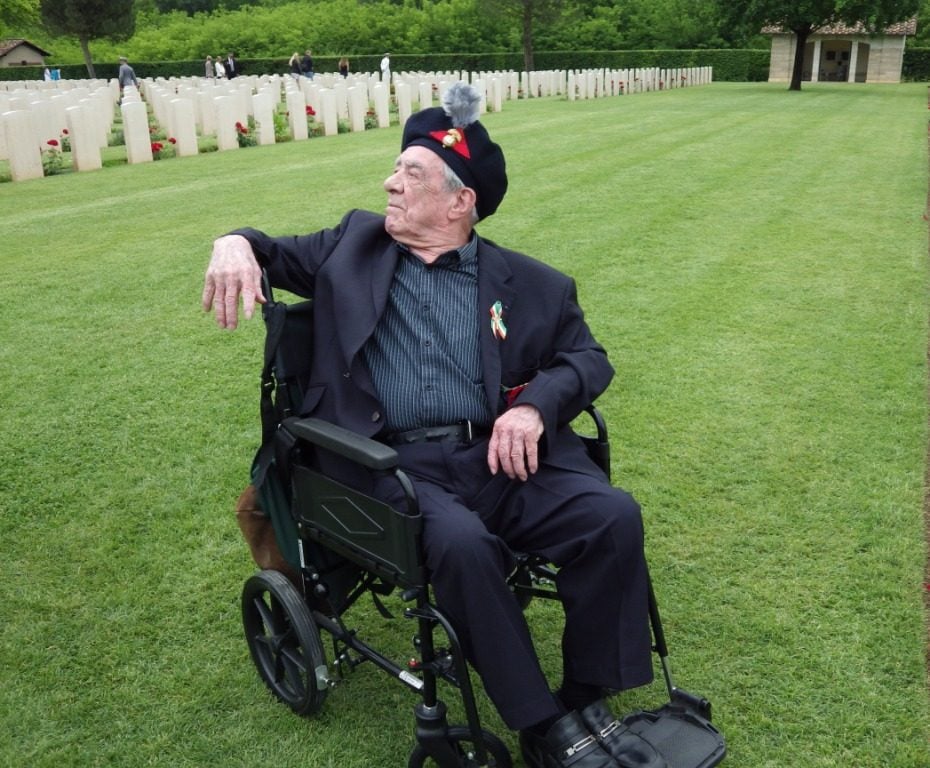 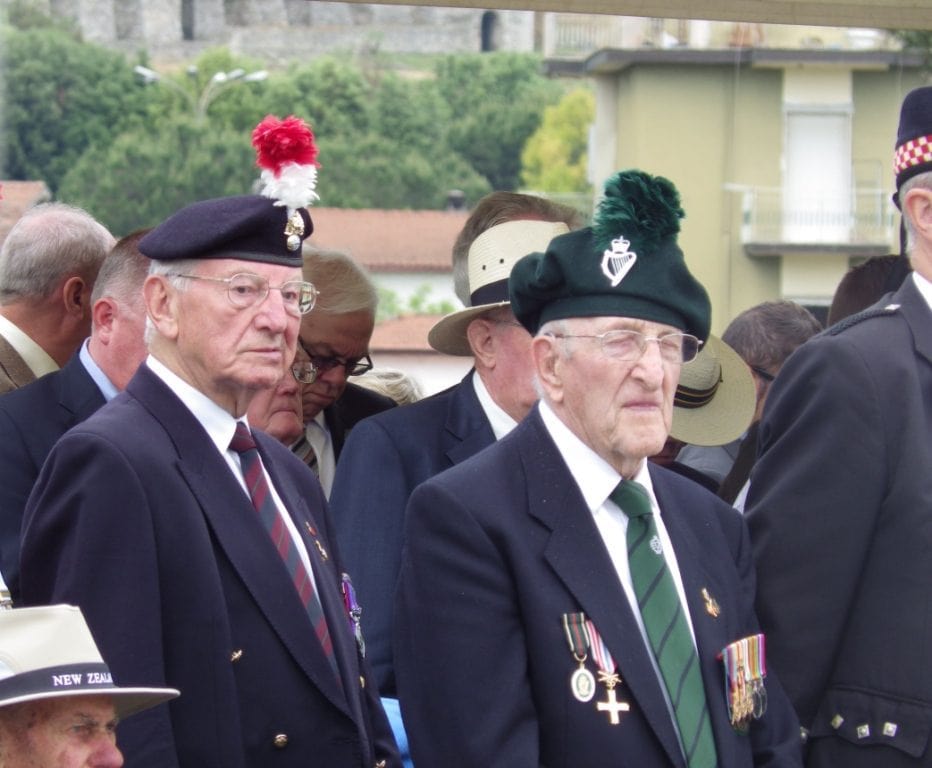 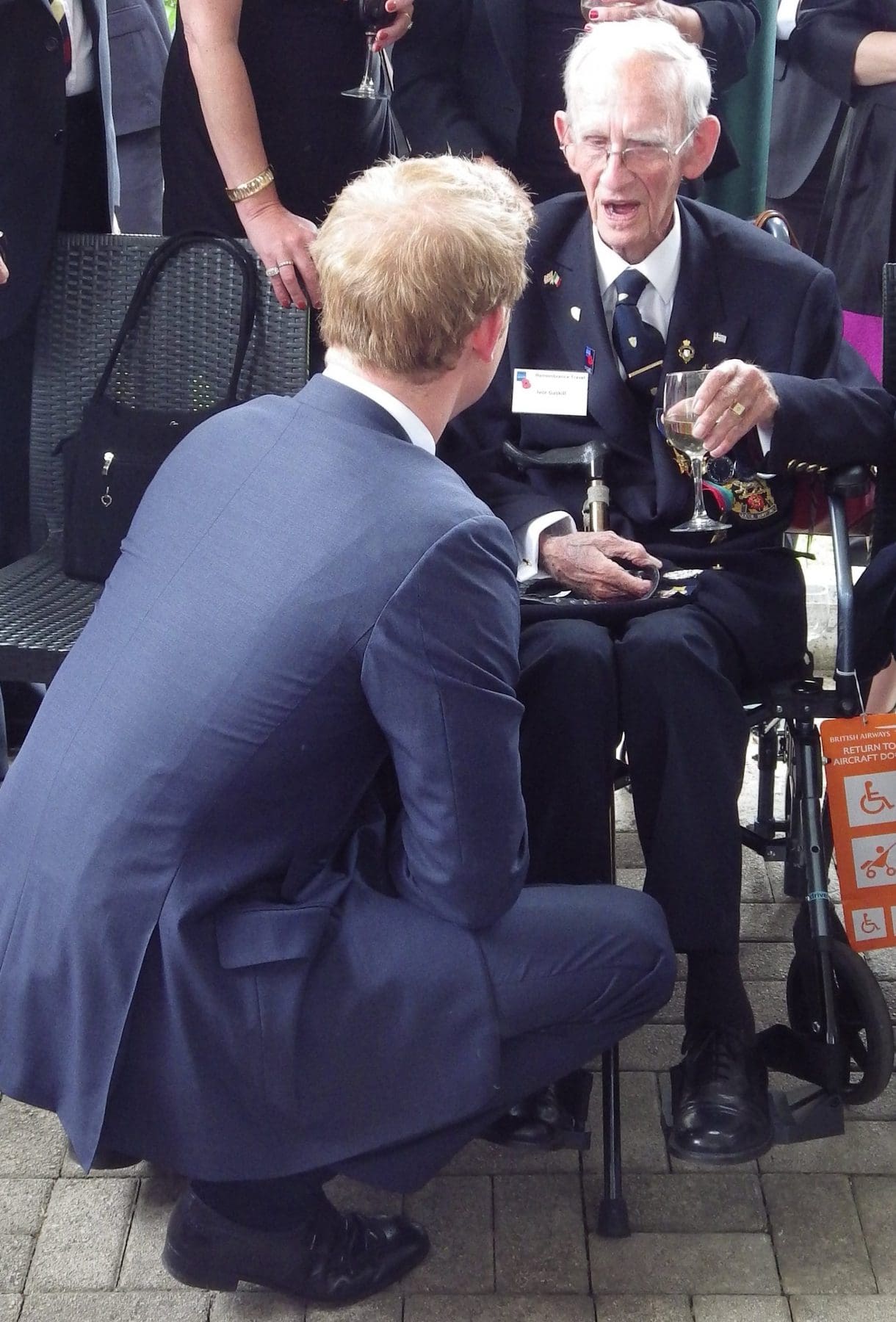